We use cookies to ensure that you get the best experience on our website; if you continue without changing your settings - or dismiss this message - we'll assume that you are happy to receive all cookies on forum.kingstonian.net

The K's In Point

Without stoking the fire, it was a really nice touch for the Manager, his staff, committee and various players to come along and support the boys. Their comments were "they've supported us all season, so it's the least they could do."

It was a nice way to end the season and they boys were made up that James took the team talks with Dan hosting the warm-up. Maybe that's what gave us the edge! ;) I'm sure there'll be a re-match as it was well received by all. 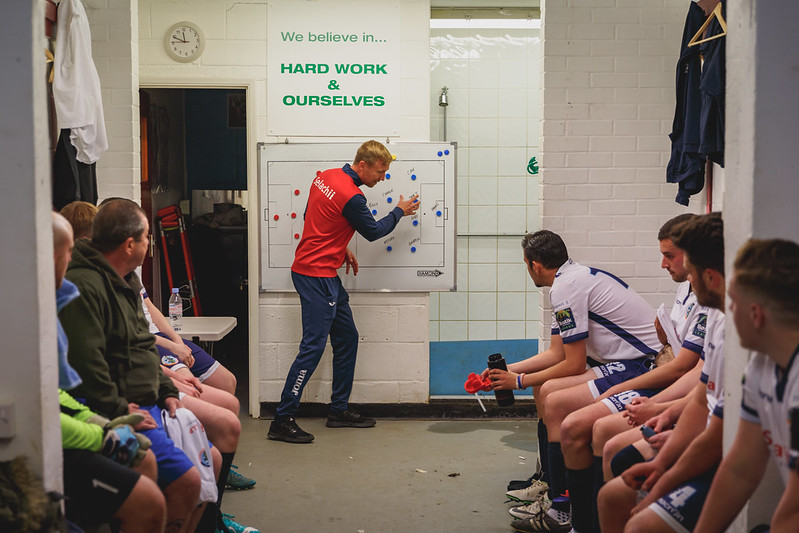 reply to this article | return to the front page